From Abbott to Turnbull: A New Direction?

From Dust and Rabbits is a particularly apt title as anyone who is familiar with Hopetoun and the Mallee country of western Victoria can attest. Dust storms were frequent and rabbit was a principal item of diet.

To get by in the Mallee required strength, determination and a high degree of self-discipline. Life there was a constant battle and Len’s is a classic Australian story of a young man from a poor but supportive family, who overcame all sorts of obstacles to have an extraordinary career. That career took him to the highest levels of the Public Service and to head the administration of the then largest superior court in Australia, the Family Court.

At age 16 Len went to Melbourne and became a qualified telegraphist and Morse code operator. Following a spell in RAAF National Service he returned to the Post Office and met his wife Barbara and they married in 1956.  The book describes Len's long climb in the Public Service, including  insights into the workings of the Public Service.

Very unusually for a person of his training and background, Len and the family moved to Canberra where he joined the Attorney-General’s Department and eventually became Deputy Secretary. Len covers his relationship with various political figures, including ten Attorneys-General. A highlight was his involvement at the direction of Gareth Evans in organising spy flights by the RAAF over Tasmania during the dams dispute. Len also covers his involvement in the investigation of the violent attacks on judges of the Family Court in the early 1980’s.

Coinciding with Len’s appointment to the Court as the CEO, an extensive review of its administration was undertaken by a team led by the Hon Neil Buckley and those recommendations were eventually put into effect, despite opposition from the Attorney-General’s Department. Len contributed to many improvements in the areas of Court security, computerisation, court buildings and industrial relations and he provided a steady hand to represent the Court in the myriad of Parliamentary Inquiries and Estimates Committee hearings to which the Court was subject.

The book goes on to describe Len’s life after the Court and the tragic loss of his beloved wife Barbara. Len's life remains a very full one and he has recently remarried and is very proud of his family and their achievements. 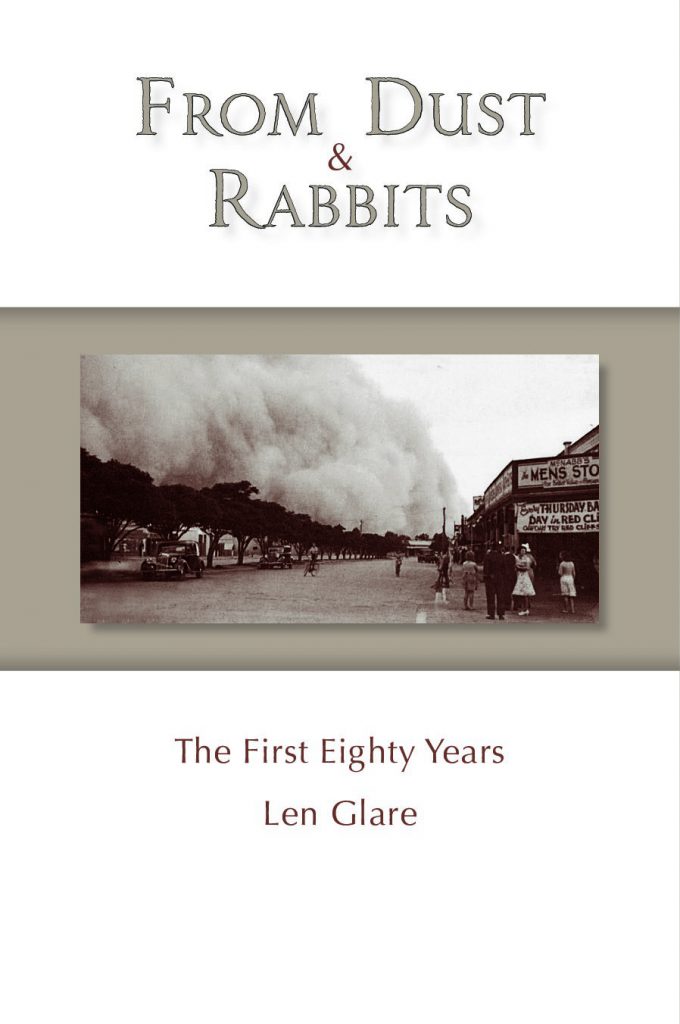