Waiting ’round the Bend

The Stalker Next Door- The amazing true story of lust, fixation, courage and survival

By Jackie Eigner and Simon Gullifer

If this story were not true it would be unbelievable. This is the story of Joan Eigner, a devoted wife and loving mother, and her struggle to survive twenty-four years of torment at the hands of a cruel and remorseless stalker. This is also a story of courage, endurance and strength of character. It details the sufferance that victims of crime often experience in their quest for justice.

Informed by insightful and poignant interviews with Joan, her family members, police officers and lawyers, Eigner and Gullifer take us on Joan’s harrowing journey to justice.

I was given your book (Violent Obsession) to read by a great man whom I also consider a friend ... Your mother’s story is chilling, emotionally moving and the frustration palpable.  She is an amazingly brave woman who paved the way (unfortunately) for those who were to come after.
(Name supplied).

A captivating book, hard to put down, quick read; I read it in one day. Well written and researched account of Jackie's mother being stalked for years by a horrible person and her courage to go on; trying to protect her family and make life as normal as possible although he affects the family. Included is helpful information for someone being stalked.
(Amazon.com)

This story had me hooked from the start. What a terrifying ordeal.
(Amazon.com)

A quick read of a horrific ordeal. This book gives you insight into a hard to imagine, terrifying stalker experience.
(Amazon.com)

Watch a dramatic US ABC 10 News story about this case.

Watch a US CBS8 San Diego news interview with Joan. 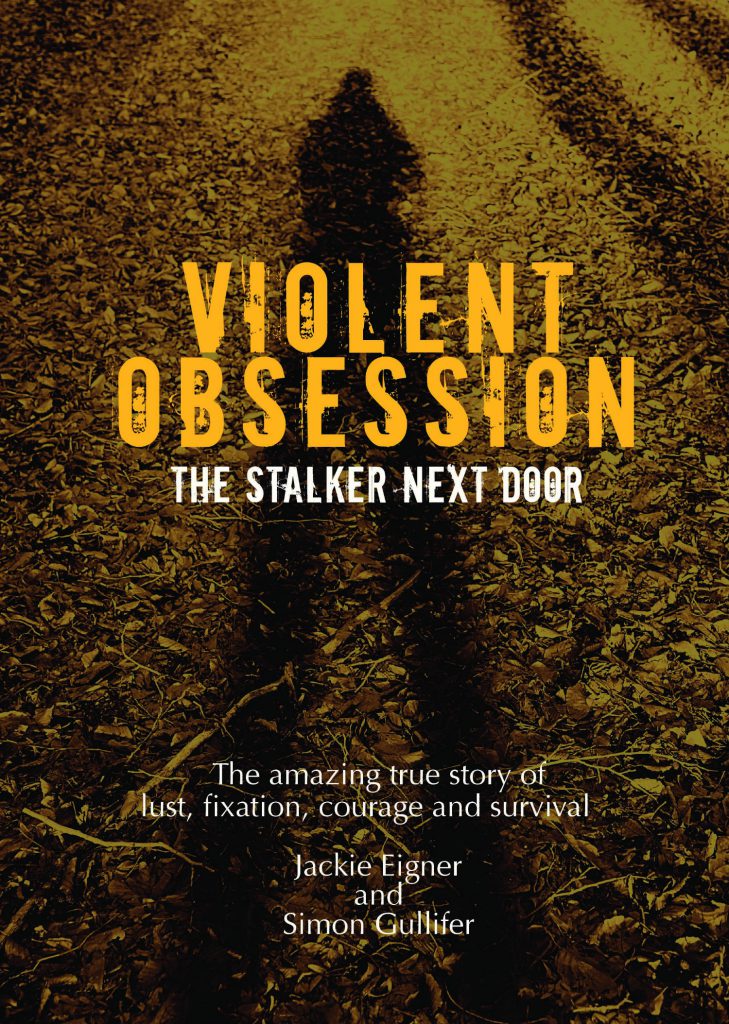