From the 'After the Coming' Trilogy

The Great Despair is book one of a trilogy titled 'After the Coming' and is set in the year 2081, fifty nine years after the end of the War of the Great Despair when the Coming of the Darkness took hold of them all. Today, the new world is organised under the banner of the United Federation of Terran Nations; it’s governing body residing in the capital of Destiny and founded by a Council of Elders known as the Consortium of Trust. They had decided that society was owed a second chance to make amends for humanities past sins.

The story then follows the plight of one man’s journey as a Federal Continental Ranger, as he struggles with new revelations from his past and an uncertain future. It will be a shocking truth that will threaten all their lives as he struggles to now write the wrongs of his past. He is a much loved husband and father of three, as well as an accomplished Ranger and commander of the UFTN Peace Makers. The preservation of all life is paramount as ideals of peace, unity, equality, trust, honour and courage are the tenets of a utopian society the Consortium of Trust strive to uphold.

But a turn of events will see this man take a different direction that could not only bring his own family undone, but could affect the new Terran Earth that they all live in today. Love, loss and the answers to his many questions will slowly avail themselves, as eventually he will come to understand the purpose and meaning of his own life. Things happen for a reason and every reason has a purpose. His fate, his destiny and that of humankind will see him ultimately prepare to leave this world in search of another, for their salvation.

Read Chapter 14 of The Great Despair 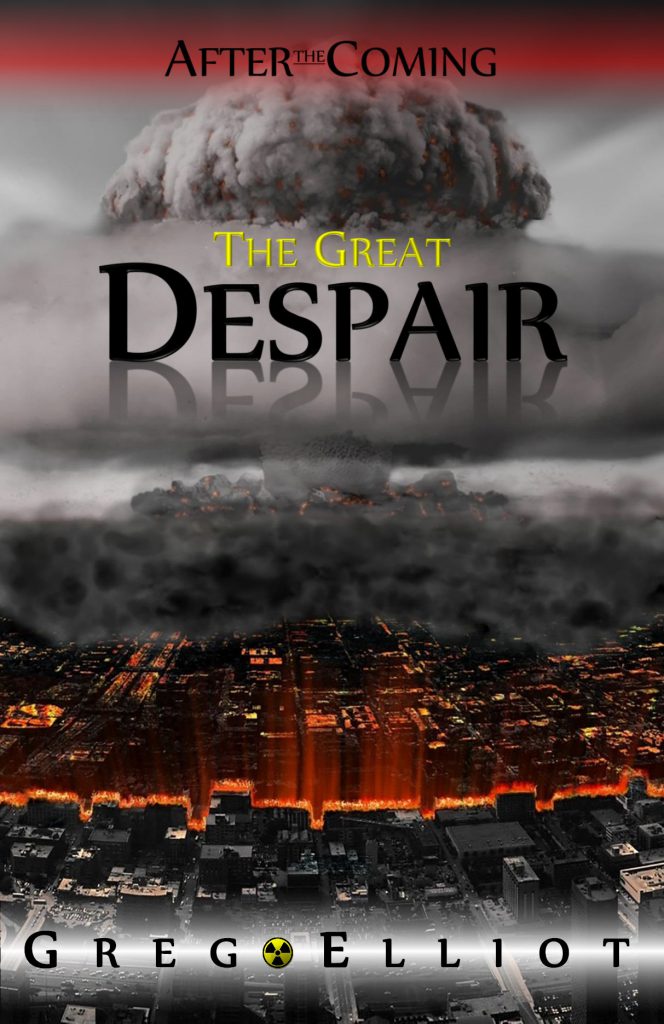