An Indian Summer of Cricket

William Holmes was born in Sydney in 1862. In 1872 at the age of 10, he joined the 1st Infantry Regiment of the New South Wales Military Forces as a bugler.

After finishing school William joined the Department of Works as a clerk in 1878 and in 1888 he became chief clerk and paymaster of the Metropolitan Board of Water Supply and Sewerage.

In 1899 William Holmes volunteered for service in South Africa where he was awarded the Distinguished Service Order.

When the First World War broke out William Holmes took the 5th Infantry Brigade to Gallipoli in June 1915 and was involved in fighting at the Nek. He then led the 5th Brigade in France in the attacks on the Pozieres Heights in August and at Flers in October 1916.

In January 1917, William Holmes was given command of the 4th Division. On 2 July he was surveying the Messines battlefield. A German shell landed nearby and Holmes was hit through the chest and lung. He died shortly after.

CEW Bean wrote of William Holmes, 'he had the reputation of being among the bravest in the force ... Amongst all others he was the first general with outstanding powers of leadership whom the Australian Citizen Force produced, and Australian history will always have a big place for him.'

Written by the Grandson of William Holmes, Basil Holmes Travers, this meticulously researched biography details the life of one of Australia's most gallant soldiers and leaders.

Read a review of William Holmes 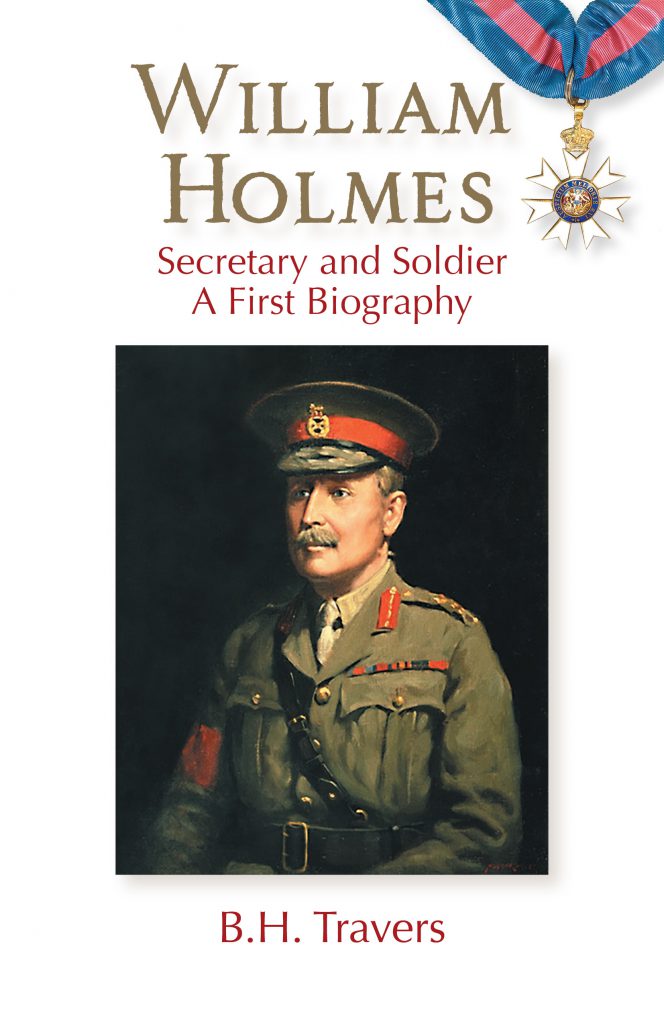