The West in a Nutshell

The grand claim of the Christian religion is that it alone has the answer to the human ‘plight’, which is that all people are born into a state of ‘lostness’, and are estranged from God. If they die outside of God’s grace and salvation, they will enter an eternal state of separation from God. The solution to this terrible plight is the saving death of Jesus.

But does the Christian doctrine of salvation make sense? Curiously most believers assert that faith isn’t supposed to make sense in a human, rational way. It is God’s revealed truth, the “mystery of faith”, and it can only be understood through faith. That response however, has long ceased to be acceptable to most thinking people.

My critique is twofold: first to state in the clearest possible terms what the doctrine is, with the expectation that seen in its stark, essential form, it will startle and bewilder rather than console or inspire.  Secondly, I want to demonstrate that explanations of the doctrine by Christian theologians are highly implausible, even incoherent. It ought to become increasingly evident that the more the theologians explain their view of salvation, the deeper the hole of incomprehensibility they dig.

We are living at a time in history when the depths of real mystery (as opposed to divine mysteries) are being plumbed with ever-greater success. At the same time there is a growing and justified scepticism of the concocted mysteries that have always been the stock-and-trade of religion. We are in the midst of a paradigm shift in our perception of the ‘truth’ that is shaking the foundations of our inherited religious traditions.

We will not make common cause with the world-conquering fiction of Christian dogma, because (however much a fact), it is a fiction 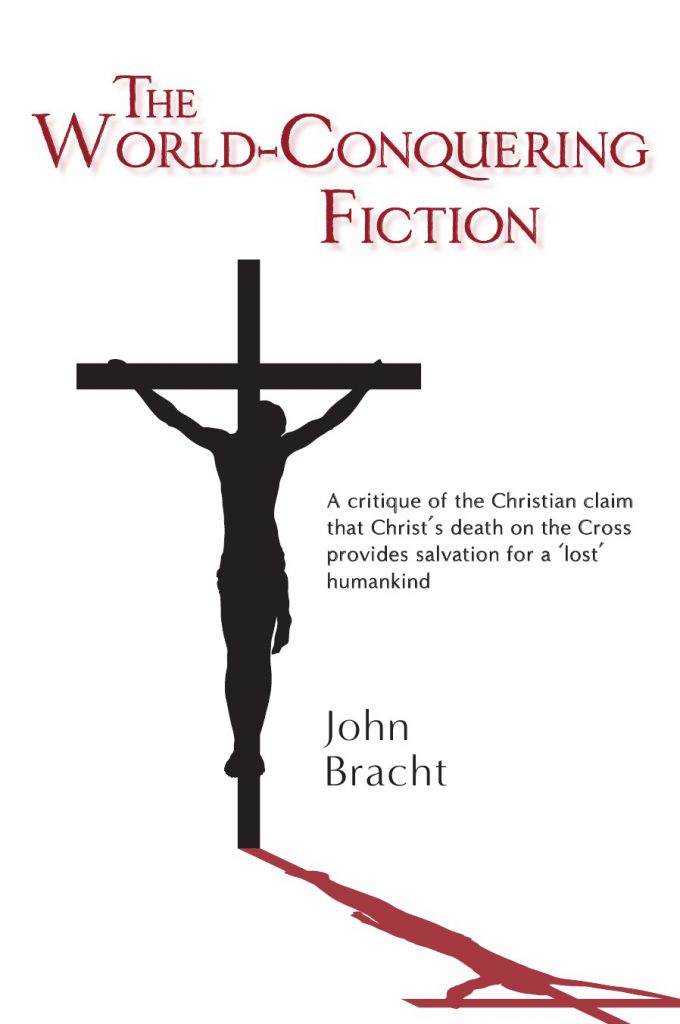